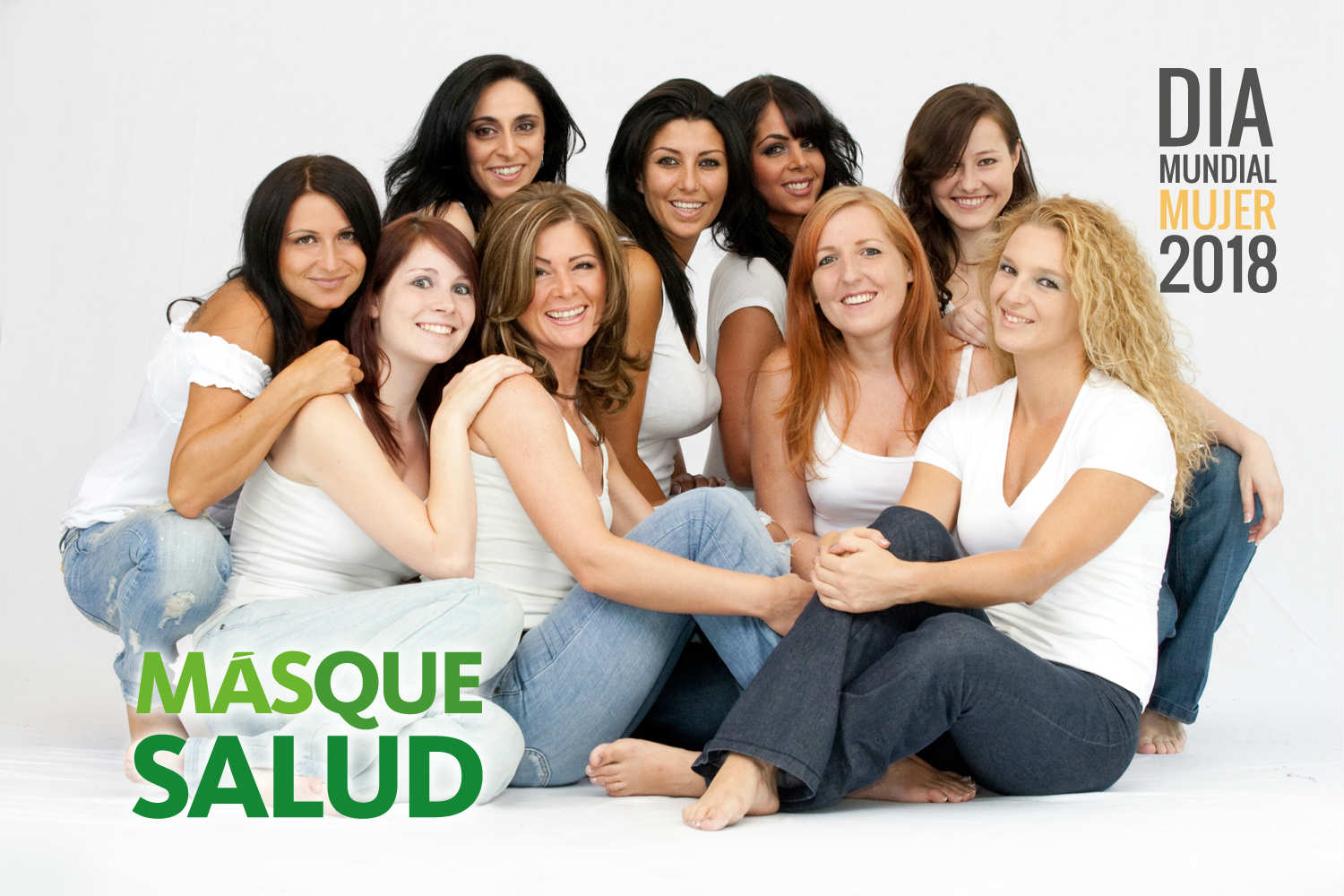 International Women’s Day: Health and women around the world

As every 8th of March, since 1975, today is International Women’s Day. A special date where women come together with the aim of claiming equal rights and opportunities.

Along with gender inequality, health is another of the biggest problems women face around the world. Although in most countries they have higher life expectancy than men (women live an average of 4 years more), there are certain health and social factors that cause their quality of life to be inferior.

For all these reasons in MasQueSalud, we want to celebrate this day talking about women’s health in the world. With the aim of rising awareness about this problem that affects millions of women today.

International Women’s Day: 12 facts about health and women in the world

2. Breast cancer: Breast cancer is the deadliest type of cancer in women between 20 and 59 years old in the world.

3. Tobacco: Smoking rates tend to be 10 times higher in men than in women. In general, success rates of quitting are lower in women, nicotine replacement therapy may be less effective, and relapse is more frequent.

4. Abuse: Some studies reveal that up to a fifth of women have reported having suffered sexual abuse before age 15.

5. HIV-AIDS: 61% of adults who are infected with HIV in sub-Saharan Africa are women. In the Caribbean, the proportion of women infected is 43%. Although smaller, the number of infected women is also increasing in Latin America, Asia and Eastern Europe.

6. Injuries: In high and middle-high income countries, injuries caused by traffic accidents are the main cause of death among adolescents.

7. Weddings during adolescence: Although early marriages are each day less popular, it is estimated that 100 million girls will marry before the age of 18 over the next 10 years. This represents one third of adolescents in developing countries (excluding China). Girls who marry young often lack knowledge about sex and the risk of contracting HIV / AIDS and other sexually transmitted infections is very high.

9. Maternal Mortality: Every day, 1,600 women and more than 10,000 newborns die from preventable pregnancy and childbirth complications. Nearly 99% of maternal mortality and 90% of neonatal mortality occurs in the developing world.

10. Physical or sexual violence: Between 15% and 71% of women have suffered physical or sexual violence inflicted by their partner at some point in their lives. These abuses, which occur in all social classes and at all economic levels, have serious consequences for women’s health, whether it is in the form of unwanted pregnancies, depression or chronic diseases.

11. Contaminants: In most countries cooking is usually a “woman’s job”. When they cook in traditional fires or kitchens, they breathe a mixture of hundreds of pollutants daily. This smoke present inside houses is the cause of 500,000 of the 1,300,000 annual deaths of women due to chronic obstructive pulmonary diseases. During pregnancy, the exposure of the developing embryo to these harmful contaminants can cause low birth weight or even intrauterine death.

12. Visual impairment: The risk of visual impairment is significantly greater in women than in men at all ages and throughout the world. Despite this, women do not have the same access to eye diseases treatments, often because they aren’t allowed to travel alone and due to cultural differences.

We hope that the information has been useful and interesting. Share and contribute with this small gesture to help raise awareness about all of these problems millions of women suffer around the world. 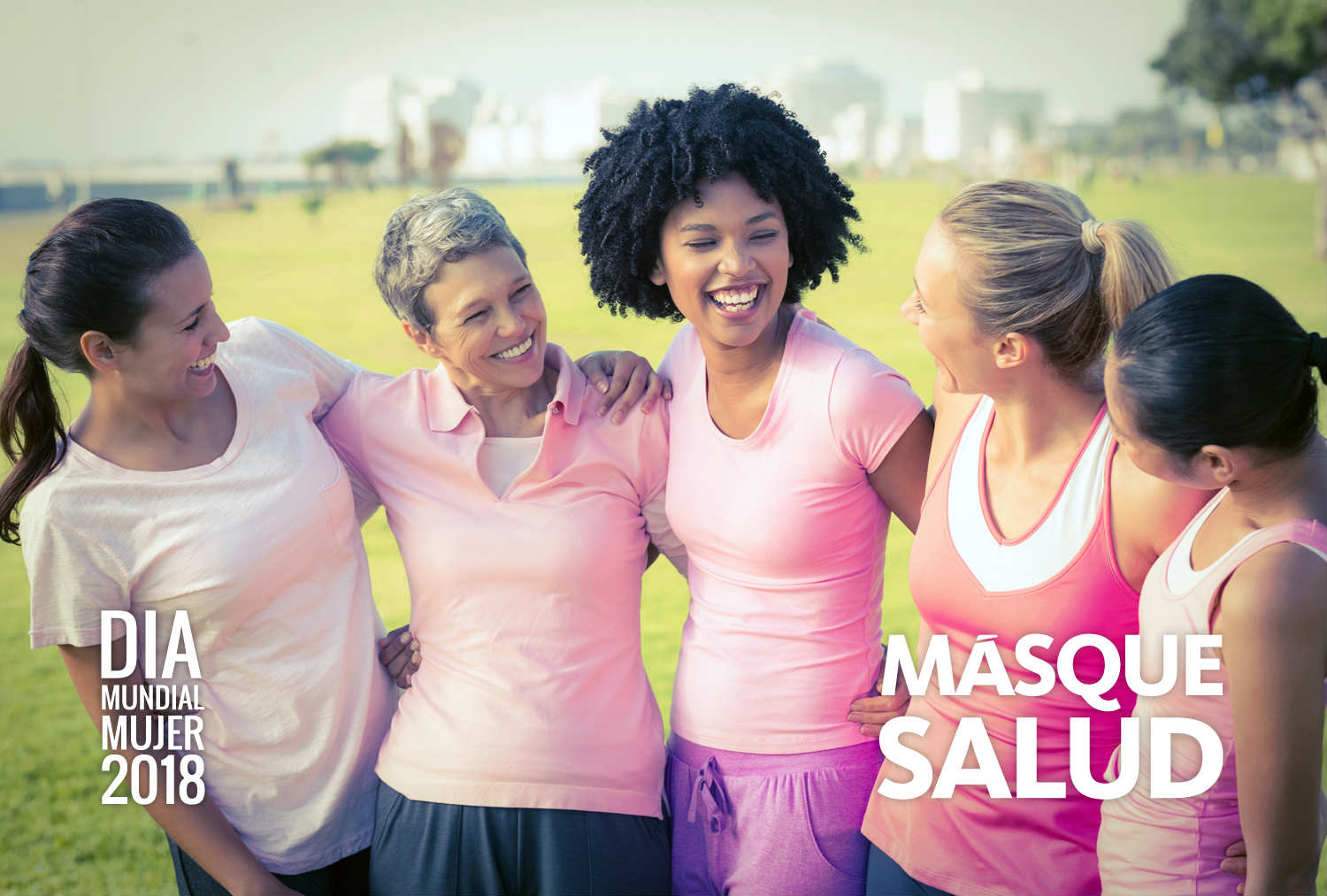 Happy IWD to all the women!