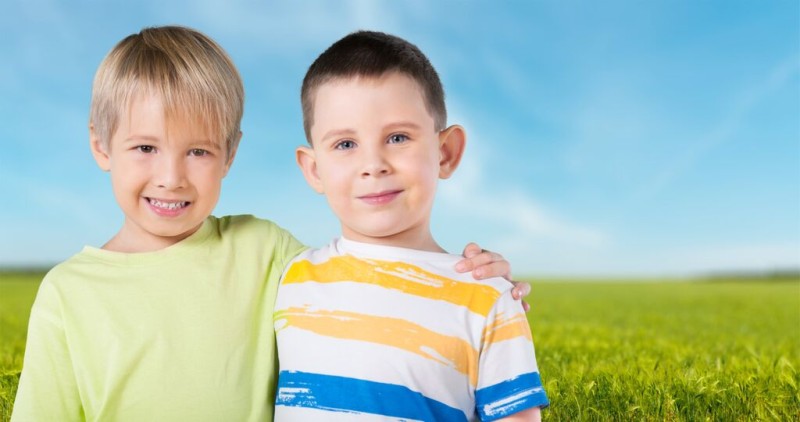 Otoplasty is the most common plastic surgery in children in Spain, as in other countries of similar socio-cultural status.

Although it seems incredible, 46.5% of total operations in children under 18 years is ear surgery. Many specialists believe that the objective of this intervention is not just aesthetic, but surgery is fully justified from a clinical viewpoint, by the psychological suffering of the child.

In addition, unlike other interventions, the ear surgery is performed in children from an early age. It is important to note that the development of the external ear is not altered from 6-7 years.

If you look at the statistics, from total of interventions carried out in Spain of plastic surgery, otoplasty interventions in minors represent 17.8%, while in aged between 30 and 44 years reaches its maximum value at 19.8%, being more frequent in males (9%) than in women (2.7).

This is due to the uneasiness, worry or disagree with body image that gives prominent ears does not disappear with maturity. Protunding ears are the most common congenital deformity of the lower third of the pinna, affecting 5% of the population.

It consists of an excessive space between the pinna and head (mastoid). The ear subsequently has abnormal helical folds or grows laterally. It is usually bilateral, although there may be asymmetrically.

Ear plastic surgery is performed under local anesthesia with sedation or under general anaesthesia, depending on age and patient choice.

Recovery time is approximately 1-2 weeks, but the child must be caution with team sports until nearly two months after the surgery.