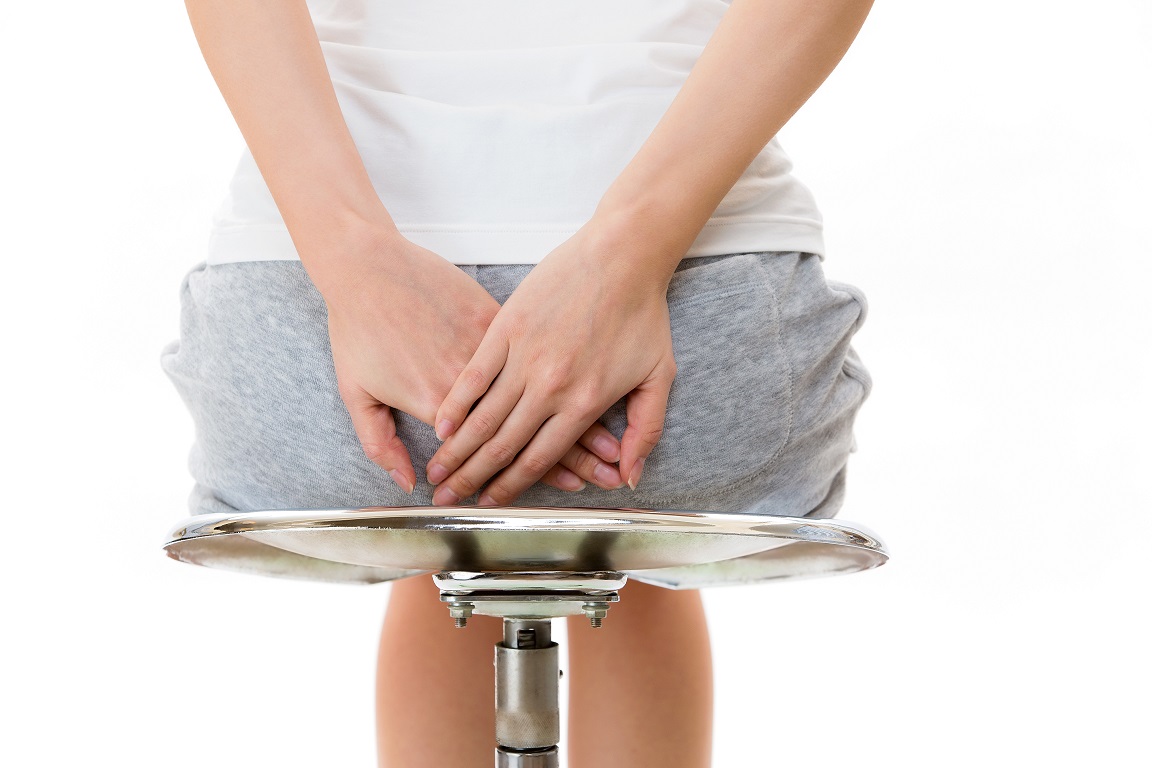 Treat your hemorrhoids: the best solutions!

Hemorrhoids are a serious problem, according to the World Health Organization (WHO), half of the world’s population has had the opportunity to suffer hemorrhoids at some point in their lives. For this reason, it is crucial to know which child and how they are produced.

The doctor Juan Rocamora, director of the unit of Colo-rectal Surgery and Proctology of the Hospital Victims Medimar International, gives us the answer.

-What are the hemorrhoids?

Hemorrhoids occur as a result of congestion, bulging and displacement of the hemorrhoidal tissue towards the lower area, which is responsible for coating the anus. It is important to note that hemorrhoids are not varicose.

-What is the cause of his appearance?

-How many types are there?

– Externalities occur as a result of congestion of the lower hemorrhoidal plexus, which lies below the dentate line.

– The internal however, a place a descent and enlargement of hemorrhoidal tissue, at the top of the notched line.

However, in people who perform expulsive efforts, the appearance of mixed hemorrhoids is frequent.

-What is the treatment?

In our clinic uses the most innovative treatments, aimed at obtaining an effective solution. Initial hemorrhoids I, II and III are subsidiary of different conservative techniques such as sclerosis, cryotherapy and bands, among others.

From grade III in the most advanced cases, we used the removal and dissection of hemorrhoidal packets with the CO2 laser scalpel, in order to achieve a much more precise dissection, those of the anti-inflammatory effect of the minimum promise of depth In the depth (1 mm in front of 1 cm of the electric knife). Thus, we reduce postoperative pain and the healing phase of wounds.