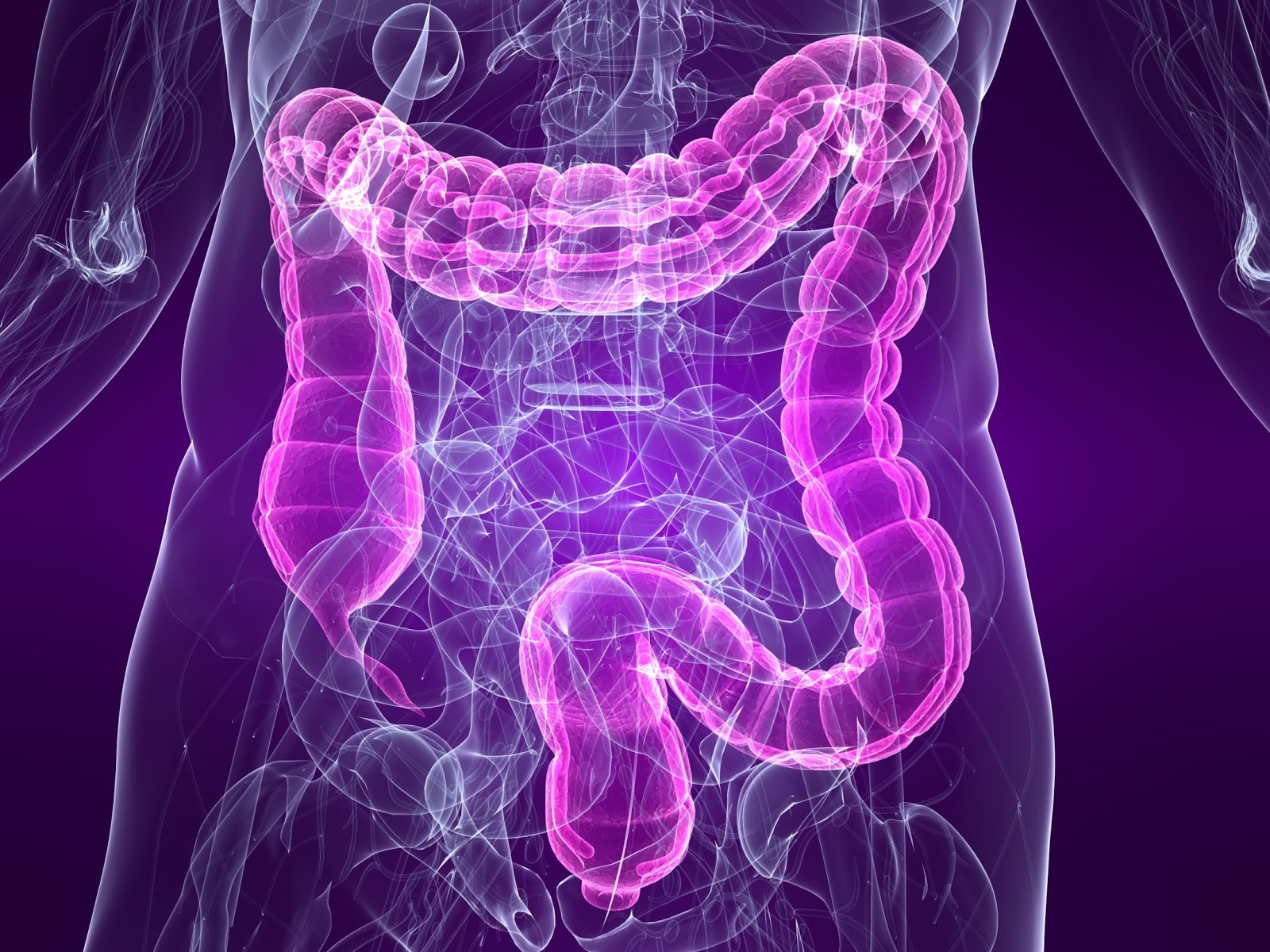 Do you have hemorrhoids?

Dr. Rocamora is the director of the  Colorectal Surgery Unit at Hospital Vithas Medimar International. In Más Que Salud we talk to him about hemorrhoids.

Why do they occur?

The causes may be several different ones, among them we find the following:

Hereditary causes, pregnancy, constipation, diarrhea, obesity, straining during bowel movements, diets, altered sphincter tone after surgery and physical inactivity. In fact if we talk about hereditary factors, we can find, sometimes entire families with this problem.

On the other hand, we must bear in mind that people with hemorrhoids is usual that several factors at once are given.

What kind of hemorrhoids exist?

We can classify them into three groups:

Mixed -Hemorroides: This involves the combination of external and internal hemorrhoids. This type of hemorrhoids are more common in people who are making efforts expulsive.

What are some of the most common symptoms?

Bleeding, pain, itching and prolapses or strange lumps. You also have to know that some symptoms of mild hemorrhoids are asymptomatic.

When we go to see as these symptoms?

case of bleeding, and it is related to bowel movements, sometimes can be a first symptom of polyps, among other diseases. And the bumps, which usually are painful, but not painful to the touch and not disappear with the passage of time the best will go to a professional.

Does it affect equally to young people and adults?

It is common to see this kind of condition in people too young, unlike the cases we see in people above 40 years or older, for example. However it is common to see hemorrhoids in pregnant women, especially if there is a predisposition to allergies. In this case it is best to use good hydration and exercise, this will prevent or minimize constipation, although, as I said, if there is a predisposition to a lesser or greater degree the suffer. Sleep on the left side of the bed also avoids increasing the pressure on the aorta improving blood circulation in this area.

What can we do to avoid getting hemorrhoids?

It could be summed up in two words: healthy lifestyle. The fundamental thing is to follow a diet rich in fiber, varied and balanced. Physical activity on a regular basis and especially avoid straining during bowel movements, as this favors the appearance of hemorrhoids. Nor should we neglect good hygiene to prevent infection and good hydration.

Other things to avoid and sometimes trigger hemorrhoidal crises are the following foods: spices, fried and alcohol.

How are hemorrhoids treated?

One of the most effective treatments for severe hemorrhoids is surgery. There are also creams, but eventually reappear hemorrhoids.

What is the surgery and how this is done?

In our clinic we usually employ hemorrhoidectomy open according technique Milligan-Morgan, but for dissection and removal of the hemorrhoidal packages gel scalpel Laser CO2 you get a much more precise dissection is used and binds to its anti-inflammatory effect of producing a minimum lesion depth (1 mm. versus 1 cm. produced electrocautery).

What are the advantages this technique?

This technique significantly reduces postoperative pain and, most importantly, the period of wound healing.