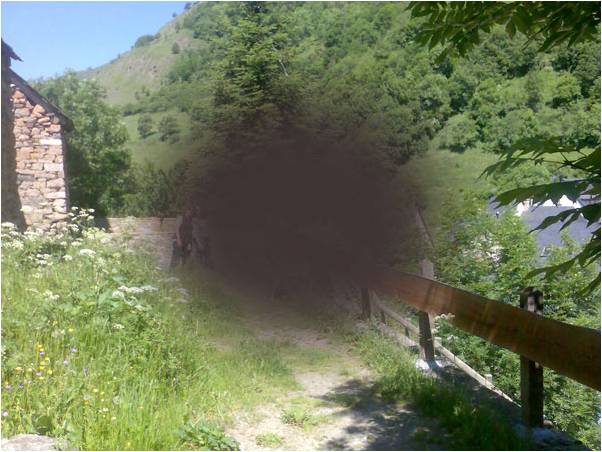 AMD or Degeneracy macular associated with the age: treatments

The degeneracy macular associated with the age (AMD) is an ocular pathology degenerative that concerns the central vision, this supposes a visual loss in the patient and a perception deformed of the images.

The AMD concerns the pigmentary epithelium of the retina (central zone). A great number of persons suffer this disease, from 60 years a major incident is observed and is more common in people of white race. In Spain the AMD it is the first reason of legal blindness. The age and other factors like the smoking, the presence of familiar precedents of the disease or the arterial hypertension favor the prediposición of suffering degeneracy macular.

As we were saying the principal symptom of the AMD it is the initial alteration of the central vision and the consistent decrease of visual quality. The problem is that with the advance of the disease the central vision deteriorates furthermore appearing a spot that makes eliminate those details that we want to see (principal image of the article).For these reasons the AMD it influences the quality of life. The patients with this problem lose independence, can demonstrate disability to work, lose autonomy and possibility of supporting certain activities and hobbies. The risk of falls multiplies for 3 and the risk of fractures of hip for 8.

The first one of them or atrophic AMD is the most common (90 % of the cases) and his progression is slow, though in his more advanced phases it can cause very severe losses of visual keenness.

The humid AMD, which affects 10 remaining %, it demonstrates a more rapid great and devastating progression.Any 60-year-old major person must come regularly to his ophthalmologist specialist in retina to reject the presence of the precocious signs of the disease. With major reason if he presents loss of the central vision or distortion of the images.

The atrophic form of the disease does not have medical treatment (except the prevention with nutritional supplements vitamínicos and antirust), nevertheless the most aggressive or humid form yes can be suitably treated by the application intraocular of a new generation of medicaments that disable the vascular growth (antiangiogenic ).

Other treatments, in combination with the previous ones, are the use of corticoides intraoculares, láseres and in very certain cases surgery. Together with the medical treatment, the patients with AMD can be also agreements with optical specific systems that praise the image to take advantage to the maximum of his visual rest. This beginning of magnificación optics has joined recently to the intraocular lens that are in use in the surgery of the cataracts.

A new and revolutionary design allows, in patients who suffer both pathologies (cataract and AMD) to obtain a significant improvement of the result obtained with lenses intraoculares conventional. These lenses form a telescope intraocular and get folded in the eye across a minimal incision. The recovery is very rapid and his results are perceived of immediate form. In conclusion, the AMD is a very common disease in our environment and with serious consequences of visual deterioration. The precocious diagnosis and the correct strategy of treatment will favor that the disease is stopped or slows down his evolution.

The application of the new systems of magnificación will allow us to minimize the functional consequence of the hurt in the retina, praising the image and providing major independence for daily activities.