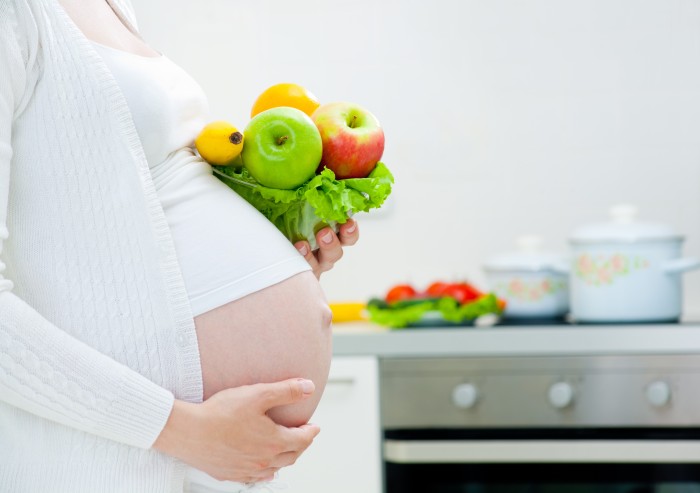 Increase your chances of pregnancy, take care of yourself!

At IVF Spain we care about our clients’ health. We want you to have the best possible chance at have a child, increase your chances of pregnancy!

Being overweight or obese may be reducing your ability to get pregnant and studies show that women who are obese or very lean have lower conception rates. The most common problems with being overweight are hormonal; excess estrogen and also polycystic ovarian syndrome (PCOS) and a greater chance of luteal phase defect (LPD). Extra weight can also lead to problems in pregnancy, such as gestational diabetes and pre-eclampsia.

Trying to lose weight following fad diets doesn’t really work long-term. Neither does calorie counting, as the latest research shows that the previously held notion of ‘calories in – calories out’ is false. Not being able to lose weight is far more complex than this and has to do with the type of food consumed rather than the amount.

Top tips to increase your chances of pregnancy!

1. Stay away from processed foods and heal your gut

Not only are processed foods nutrient deficient but they are loaded with sugars, artificial flavourings, colourings and toxins which upset hormonal balance and metabolism. They also alter the ecosystem in the gut leading to inflammation and leaky gut. Eating a plant-based high-fiber diet will not only provide more nutrients but it will also feed the good bacteria in the gut. Taking a daily probiotic can also improve digestion and intestinal health.

2. Cut down on sugar, starches and refined grains

The main problem with sugar and refined grains is insulin. The insulin hormone plays a key role in stimulating fat accumulation in different cells. It is secreted by the pancreas after desert or a carbohydrate rich meal. Simply put insulin tells the fat cells to store fat and as long as insulin levels remain high, fat cells retain fat. To lose excess body fat the easily digestible carbohydrates such as refined, processed grains and sugars should be restricted and replaced with fat which does not stimulate insulin secretion. The body will then naturally tap its store of fat to burn for fuel. Replacing refined grains with wholegrains such as brown rice and gluten-free grains like quinoa and millet will give longer, sustained energy and prevent blood sugar (insulin) spikes.

As for refined sugar you can try weaning yourself slowly off it by using sweeteners which don’t boost insulin such as coconut crystals, stevia or agave syrup. Avoid aspartame and other artificial sweeteners; they have neurodegenerative consequences.

Reliable studies have now shattered the myth that fat causes obesity and heart disease. There is a difference between good cholesterol and bad cholesterol. Good fats are things like olive oil, butter and avocadoes. Bad fats are trans-fats found in baked goods and deep fried foods such as chips and donuts.

The history of wheat is linked to the rise of chronic disease and obesity. Not surprisingly it’s called Frankenwheat; an engineered food product developed over the last 50 years. Wheat is a problem because it contains starch (which is fattening), gluten (which is inflammatory) and it is addictive, making you crave and want to eat more.

5. Put down the soda, even diet soda.

One soda has over 9 teaspoons of sugar but switching to diet coke isn’t an alternative. Diet sodas may be free of calories, but the artificial sweeteners in them disrupt appetite control leading to increased food intake. If plain water tastes boring try adding lemon (anti-inflammatory) apple cider vinegar (great for digestion) or stevia (sweet but won’t raise insulin).

Eating frequently – even if they are small snacks – throughout the day puts the body into fat storage mode because insulin is constantly being secreted. By simply eating three main meals (preferably plant-based with a protein and fat) without snacking in-between can help shed weight.

When there is chronic stress the body steps up its production of cortisol and insulin. Appetite increases, as well as compulsive eating. This is the brain’s way of compensating stress with an edible reward. After the initial rush wears off there is a drop in blood sugar and a renewed craving for more food. If you’re feeling hungry and stressed have a big glass of water first. Remember to take some deep breaths before meals because stress hinders digestion and nutrient absorption. Then eat mindfully and slowly, chewing each mouthful about 20-40 times and putting your fork down between bites.

And remember, follow these simple tips, and will get a higher chances of pregnancy!