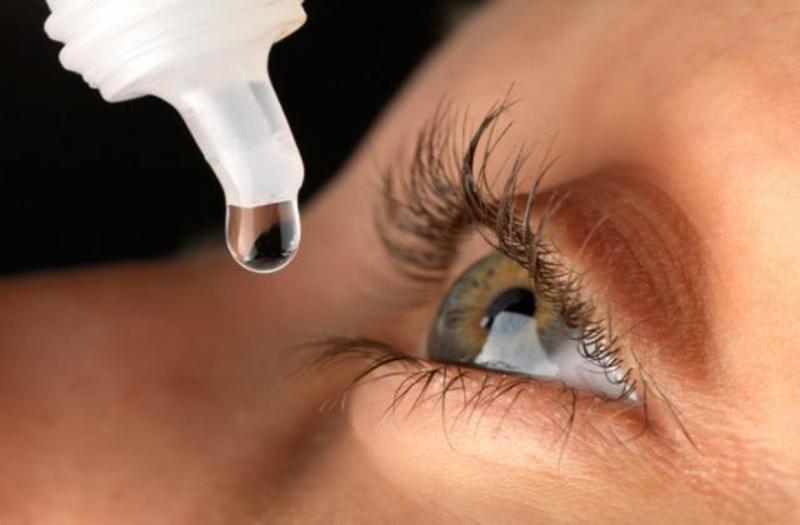 How putting the drops in the eyes

Putting the drops, that not the boots, is for many people an ordeal, why? The answer is simple and i am sure many of you already know … When we are not ‘close’ the eye,because we shakes the eyelid, two drops that we try to get fall 20 outside and one inside … and care as sting the drops!

There will be no human form to hit or to the three. Dr. Carlos Laria, ophthalmologist specializing in strabismus, is aware of this small problem and shares with us some basic rules for putting the drops do not become a time tedious and catastrophic.

How putting the drops in the eyes : Decalogue

1. The employment of any type of eyedrops containing mediation, must always be under the prescription of your doctor. Do not buy eye drops if you do not have prescription from your doctor. The medication can be very damaging. Sometimes the treatment with certain medications can not only make us no effect, but that can aggravate the disease, such as occurs when instilamos medications that calm down the pain without deleting the origin of the pain: get a satisfaction transient, but in the short term the symptoms will get worse and will aggravate the disease and its consequences.

2. To get the drops and tractionand slightly of the lower lid and place the drop within the same. It is not necessary that fall directly on the cornea, thus the defensive reflex of the flashing you can eject it. It is much simpler and more efficient deposit gout in what we call the cul-de-sac eyelid of where it is subsequently distributed, that do not attempt to make it fall directly in the center of the eye.

3. If you need to put more than one drop, expect a time of 5 minutes between them, to avoid the second click a effect washing on the first. When we place several drops of form followed, the latter removes the effect of the previous one by a wiping mechanism, by which we must leave behind a time between them to facilitate their absorption and therefore its effect.

4. Keep the containers at room temperature or refrigerated if they have recommended, never in sites of excessive heat and avoid the contact of the tip of the eyedrops with your fingers or with the eyelids to prevent contamination. The heat, more in the Mediterranean area can inactivate and promote the pollution of the drugs, as well as the contact of the tip of the eye drops with the eyelids or fingers, for which we must be very meticulous in their handling.

5. Do not share medications with anyone, even his own family, you can promote the contagion. Pharmaceuticals must be used for single occupancy and after the same be eliminated, not leaving them accumulated in drawers or other sites, since later Suy employment can only bring complications.

6. Do not change the medications from the vial in which come from the pharmacy. This practice may involve serious risks by be used inadvertently subsequently by other people confused if we do not know what the packages contain.

7. If accurate instill eyedrops and a ointment, the first thing you must always be the eyedrops and subsequently after a few minutes, the ointment. If you do the opposite, that the drop would fall on a bed oily that would hinder its absorption, and therefore its effect.

8. Read the prospectus of the medications and before any doubt, consult your doctor. In leaflets show us not only the particulars of the product, but their contraindications and possible side effects that we should know and in the event that appear, communicate to our doctor.

9. Follow the instructions given by your doctor in terms of dosage and time of use, do not modify these recommendations at its discretion. Increasing the dose does not produce a more rapid improvement, but that can involve serious risk of overdosage and side effects that can be extremely serious. We must never vary the dose without the recommendations of our specialists.

10. Keep the eye drops away from children. Children’s curiosity can lead them to repeat actions that they see us do to us or even swallowing medicines inadvertently, therefore medications should be kept away from your scope and deleted after use if it is that we have more than enough medication. Putting the drops was never so easy, patience!