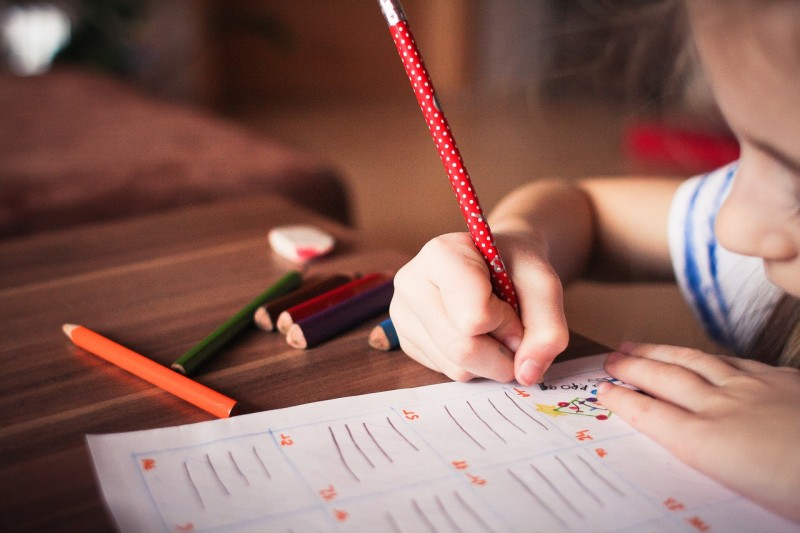 ADHD or Attention Deficit Hyperactivity Disorder is a disorder of mental health that affects approximately 1 out of every 20 children or adolescents in Europe.

The society does not always appreciates the consequences that may have this disorder in the daily life of a person. A global survey has indicated that 50% of children and adolescents with ADHD will continue to have ADHD adult.

A year ago, they launched Real Voices, an initiative that made it possible for the people affected by ADHD and their families reveal which means suffering from this disorder, as well as create a platform for sharing this information with the responsible national and international politicians. In the campaign were shared 109 stories in 9 countries: Austria, Belgium Croatia, Ireland, Portugal, Spain, Switzerland and United Kingdom. Today they continue to work for people with this disorder can be understood and supported, as well as carry have a fuller life.

The symptoms may manifest differently depending on the age of the child and must develop in two or more environments, such as at home and at school. It occurs more frequently among boys than girls in a 4:1 ratio, and suffer from both children and adolescents and adults from all walks of life, cultural and racial.

The current opinion on the etiology of the disorder focuses on a fault in the development of brain circuits that support the inhibition and self-control, functions crucial for the accomplishment of any task. The Attention-deficit hyperactivity disorder (ADHD) has 3 main symptoms:

Often do not pay sufficient attention to the details and make mistakes by neglect in both schoolwork and other activities.

Often has difficulty maintaining attention on the tasks.

Often does not seem to listen when you’re talking about.

It is often neglected and forgetful in the daily activities (brushing teeth, getting dressed, pick up their stuff).

Often has difficulty paying attention to two stimuli different ( for example, read what is on the chalkboard and write it in the notebook).

Often moves in excess hands and feet and writhe in the seat.

Often you find it difficult to sit when he needs to do.

Often “running” and often act as if you had an engine.

Often expresses the emotions with greater intensity. It is often from one side to another without apparent reason.

Often speaks at times poorly timed or responds hastily to questions that have not yet been finished formulating.

Often interrupted in games and explanations.

Often has bad mood, or irritability.

Often does not knowhow lost and fight for anything.

Often shatters their own things and those of others.

So that you can raise a possible diagnosis of ADHD, you must meet the criteria established by the DSM-5 (Diagnostic and Statistical Manual of Mental Disorders, fifth edition):

– expresses these behaviors or some of them disproportionately compared to other children of his age and respect to their degree of development.

– Affects at least two different environments for the life of the child: academic, social, and/or family.

– Deteriorates significantly their quality of life.

– It is not caused by a medical problem, toxic or other psychiatric problem.

It is important to go to a health professional trained in ADHD so that you can make a clinical diagnosis appropriate and avoid misdiagnosis.